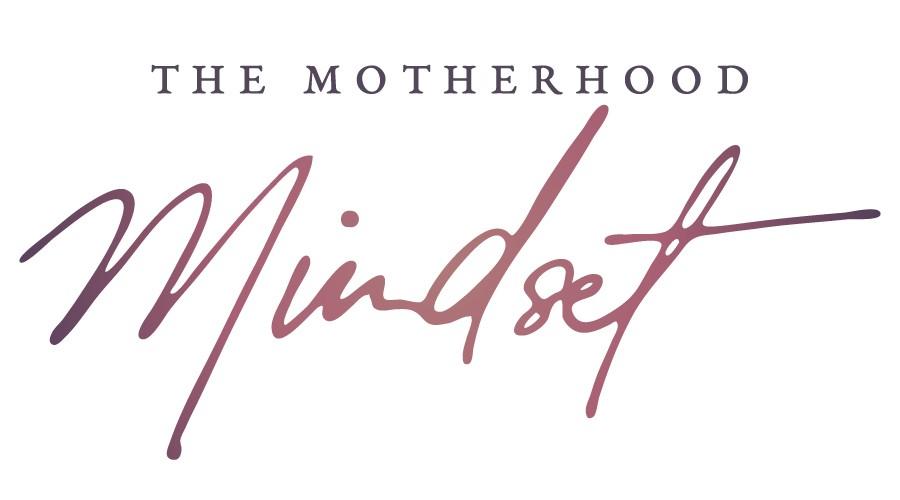 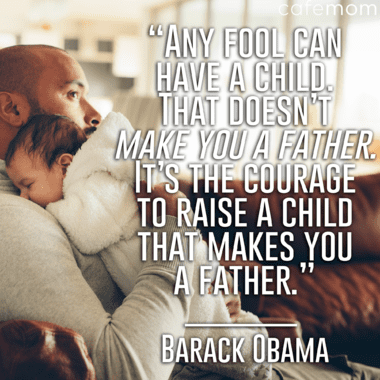 In Australia, September 1st is the celebration of Father's Day.

John and I talk a lot about our upbringing with an attempt to "rewrite" our unconscious inheritance when it comes to parenting and relationships.

It was just yesterday that we had this conversation:

"It's sad that Avery doesn't have grandparents that he can play with or take him out or be a role model for him." I shared.

Both our parents are alive - and they have a tremendous amount of sadness and regret that consumes their experience of life.

When our experience of life is focused on survival, running on empty, and being a victim or a martyr - it's hard to give. It's hard to receive.

Loneliness is the predominant experience of life. That's what both our fathers share in common.

John's dad was your "typical" Asian "Tiger" father. He served in the Vietnam War, escaped Vietnam as a refugee and found a new life here in Australia with his wife (John's mother). He was the eldest child of a large family.

The war took a toll on his spirit. Leaving his family back in Vietnam as the eldest child created a burden in his heart. Life in Australia was free from bullets - his life had more safety and security - yet the inner conflict remained. Inner peace didn't come with escaping the war.

Instead of working through his emotions, he numbed his pain through alcohol. The experience of "not feeling enough or worthy enough" was something he couldn't work through - and he continuously looked for something external to help him to ease the internal suffering.

To date, he has had almost three close encounters to losing his life to alcohol abuse. We thought after being in ICU for a month, being declared brain-dead, doctors telling us to be prepared to let him go - and then having a miraculous chance of survival would be the "awakening" he needed. Not quite. Old habits seem to die hard.

John observed his father as a ticking time bomb. He would witness his father's internal rage and sadness be unleashed physically and verbally towards his mother. As a father, his focus was purely to provide. John and his siblings didn't have the emotional guidance or attention that they longed for in a Father figure.

His parenting mantra; "children were seen and not heard". It was all about control and obedience. His way of life as a soldier from the war infiltrated his expression as a Father.

However, John has an inner knowing that his father loved him as best he could - with whatever reserved he had. He may not feel seen, heard, or understood by his Father - and he knows his father loves him. John has made peace with his father - and it is through this peace that he has released the unconscious inheritance of what it means to be a father.

My story isn't dissimilar. Instead of alcohol - my father's escape was work and his business ventures. Dad never felt loved by his parents - and even though both my grandparents have passed away, till this day - he always mentions how "unloved" he was by his parents.

He didn't know how it felt to be "loved". He was the youngest child of 4 - and he felt abandoned, neglected, and the black sheep of the family.

He vowed to be different as a father when it came to creating his family. His "dream" was to have a loving and nurturing family. Like many, the intentions are admirable; his reality never shifted. History seems to repeat itself. He was lonely growing up in his own family; he felt isolated in this family that he has created.

I'm the daughter of "the other woman". A woman that wouldn't have been his choice to start a family. My parents met while both escaping Vietnam as refugees. He was married and through a misunderstanding left his wife that he loved - not knowing that she was pregnant at the time.

Having found a "new life" in Australia - his heart was hurting. Creating a family with someone he barely knew - leaving a wife behind and only finding out she was expecting his child after he arrived in Australia. Life was complicated. He chose to leave his life in Vietnam behind - and I know the burden of this choice came at the cost of inner peace.

My father's emotional state was in turmoil - and to some extent, it still is. Growing up, I know my dad wanted to be a great father - a loving one. And there were barriers in the way.

His rage, his anger, his sadness, his frustration that life was against him.

"Life is hard. You can't trust anyone. No-one loves you or cares for you in this world.". That was his reality. Till this day, the bitterness in his words is still a facade for the loneliness that lives within. The story he created about life meant he struggled with his choices, the uncertainty, and he never felt "in control" of being the master of his life.

My dad's self-worth is entirely based on his external world. Things that are outside of his control. He prides himself on being successful financially, or doing well in business - yet the emptiness that lives within his soul is loud.

Growing up - I witness two people who were desperately seeking to fill their abandonment void - and relying on one another to fill their cup not realising that's a losing battle.

My father finds it hard to receive love - for he feels unworthy. I can't remember a time that he was genuinely joyful or even a time when he enjoyed being a father.

Now as a grandfather, I can see how hard he finds it to be playful with Avery - or even allow himself to bathe in the delight of a child being a child.

Both our fathers did the best they could, with what they had - and it is in having a deep understanding of their stories that John and I can rewrite the story of what it means to be a Father - more specifically what it means to be a loving Father, and one where your children feel loved and accepted.

That's the power of understanding your parents' story - and in understanding their story, we can be grateful for the lessons and the wisdom.

We are entering a new paradigm in parenting where we are interested in whether our children feel loved, seen, and heard. Love is an active phenomenon, a living breathing organism - and it isn't based on "what I have done for you or what I have sacrificed for you".

Whether or not you celebrate Father's Day, I invite you to take some time with your partner/ spouse/ co-parent to understand the model of Fatherhood that has been unconsciously inherited.

...And to those that are sharing the parenting journey with a partner/ spouse/ co-parent that is a Father, I also invite you to celebrate their efforts, acknowledge them for their learning journey, and bring gratitude for what they contribute.

I invite you to create the space for them to heal, to shift, to transform - and create space in your heart to know that they are genuinely doing the best they can with what they have.... and their best isn't for us to judge.... and we can be a safe space for them to be in the enquiry on "how to be and do better as a loving Father".

...Then together, you can "rewrite" the story.

This is your time, to create your family, and have your parenting be a masterpiece.

Stay connected with news and updates!

JOIN A NEW WAVE OF MOTHERHOOD.

Subscribe to weekly soulful conversations, be notified about brand new masterclasses on parenting and love, and be the first to know when The Motherhood Mindset is available for registration.

**Receive a free guide: "5 Ways to Prepare your Mindset for Motherhood"